If you visit Pregnancy Resource Center`s official website, it is stated that dizziness in pregnancy is seen from the second trimester. It is a feeling which turns up when the uterus is pushed out due to the baby grows. This, in turn, pushes the blood vessels is pushed. Dizziness and head rush can also occur in the later months of the pregnancy if laid on the back. This causes the baby push the vena cava which causes the dizziness. The vena cava is the large vein which carries the blood from the lower portion of the body to the heart.

Reasons behind the dizziness during pregnancy

Dizziness can also be caused due to lower blood pressure which, happens on account of the increased flow of progesterone in the blood. The flow of progesterone is required for the growing baby, but, it causes the dizziness. The medical or more precisely, the biological reason is that your body is not capacious enough to rapidly fill blood up the regularly expanding and growing circulatory system. This is the time the body learns to gear up with the feeding process for two bodies.

Is it unusual or wrong to feel dizzy?

No, it is not wrong to feel dizzy during pregnancy. The light-headedness and the way a pregnant woman faints are enough to prove that the pregnant woman has a healthy growing baby in her womb. When the cardiovascular changes occur in the body of the pregnant woman she will feel the usual head rush. The heart rate of yours will grow to the extent of thirty percent and sometimes will grow up to the fifty percent. The pulse rate goes up as the blood circulation goes through dramatic changes.

Has a recommendation from the doctor is required?

If the dizziness persists even after the fourth months, then you can consult a doctor for further understanding the conditions. Your gynecologist will assure you how to reduce the dizziness and give your body the exact amount of food and rest so that your circulatory system is able to cope up with the changing cardiovascular system. If you have severe headaches and blurred visions then, do go through a blood test. The expectant mothers have a habit of getting into the danger zone of anemia. So, you should be careful that your multi-vitamin capsules are rightly taken.

Precautions to be taken

There are certain precautions which can be taken to keep the head rush and dizziness during pregnancy at bay. It is always good to avoid standing for longer time period. If possible cooking should be done at frequent intervals with the required rests. Walking in between the long period of standing can improve the circulation and reduce the head rushes. Always taking things slowly is good as the body can cope with it. Never to get up from sitting or lying down instantly; as it causes the sudden head rush. The regular intervals of eating are very much required to keep the circulatory system active. Trying to go on without food for long periods is not good. 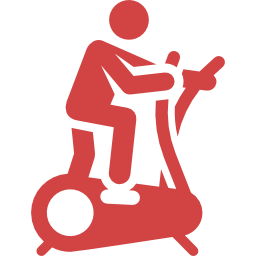 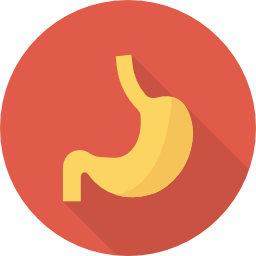