nose picking a cause of nose bleeding

Things that are inserted into the nostrils can cause irritation which can cause to bleeding. Most people do nose picking at some time of the day in winter season especially. The reason behind the bleeding is rupture of blood vessels in the nose which are very tiny and easily breaks even with the finger tips.

Nose bleeding (epistaxis) is loss of blood from the inside tissues of the nose. Excess bleeding could flow backwards into the throat, causing blood to be present in your spit or vomit. There are no dangerous symptoms, but issues could arise due to blood-loss, including feeling tired, light-headed, or dizzy.

Different causes exist for nose bleeding. Delicate blood vessels in the nose’s internal tissue can be damaged by nose-picking, allergies, blood-thinning drugs, common cold, use of cocaine, and external blows to the nose. Other causes include haemophilia (a bleeding disorder), foreign debris in the nose, and over-use of nasal sprays.

Nose bleeding can usually be stopped using simple techniques at home, but severe cases of heavy and/or prolonged bleeding  will require professional attention. There are two major treatment options, which are cautery and packing.

Cautery. This is a process that involves using a silver nitrate stick to cauterize (burn) the point of damage of the blood vessel to seal it closed. For this technique to be effective, your doctor must properly locate the point(s) of damage that’s causing the bleeding.

Packing. In a situation where the exact point(s) of bleeding are difficult to determine, the other option is to pack the nose with gauze or nasal sponge. This applies pressure to the internal walls and stops the blood flow. The recommended time for the gauze to be kept in the nose is 24 to 48 hrs. Since you should be monitored to ensure effectiveness, you will have to be admitted to the hospital for this period of time.

If the above methods don’t resolve the problem, an ear, nose and throat (ENT) specialist can employ other treatments like ligation (the tying of the problematic blood vessel), or the use of tranexamic acid to induce blood clotting.

The average nosebleed can be stopped at home without a healthcare professional. The following is a simple procedure:

Sit upright. Use your thumb and finger to close your nostrils (as you would if something smelled bad). Do this for 10 minutes. As you sit, lean forward to prevent blood from sliding backwards into your throat. Keep your mouth slightly open to breathe. 10 minutes or a little more is enough time for the applied pressure to stop the bleeding.

After this procedure, avoid lying down for a while as this increases blood pressure in the nasal area and can re-instigate bleeding. Avoid blowing your nose. Applying a small pack of ice or frozen food above the nose is beneficial, since cold causes constriction. Finally, if necessary, a decongestant nasal spray helps by closing damaged vessels to reduce or stop nose bleeding. 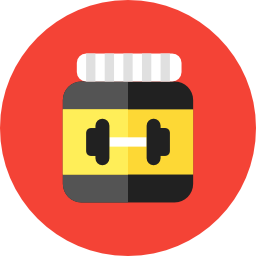 Should edema treated always with drugs 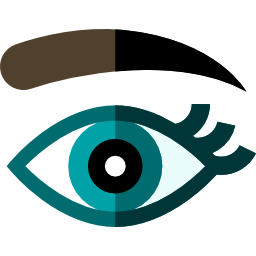 How to prevent stye